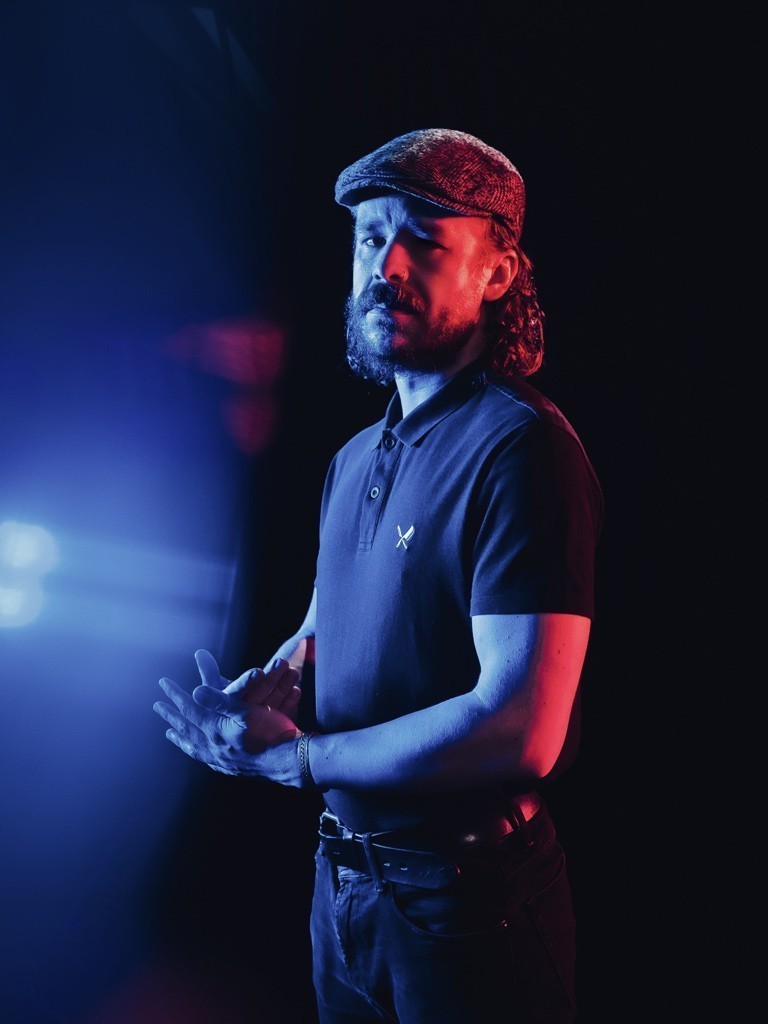 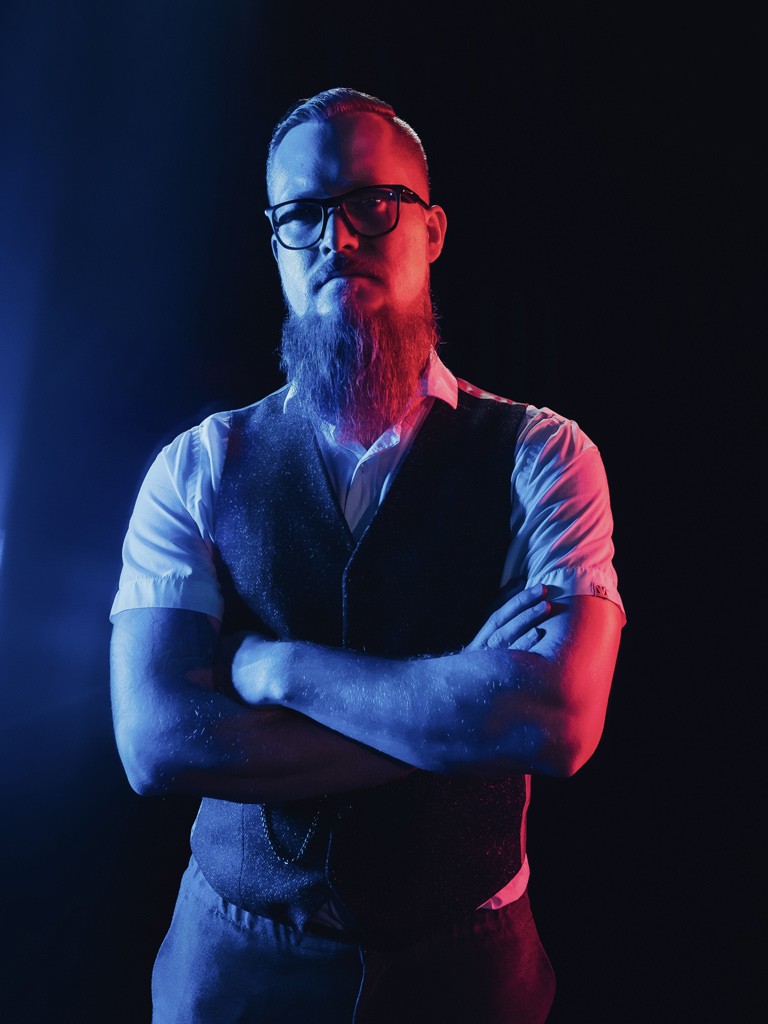 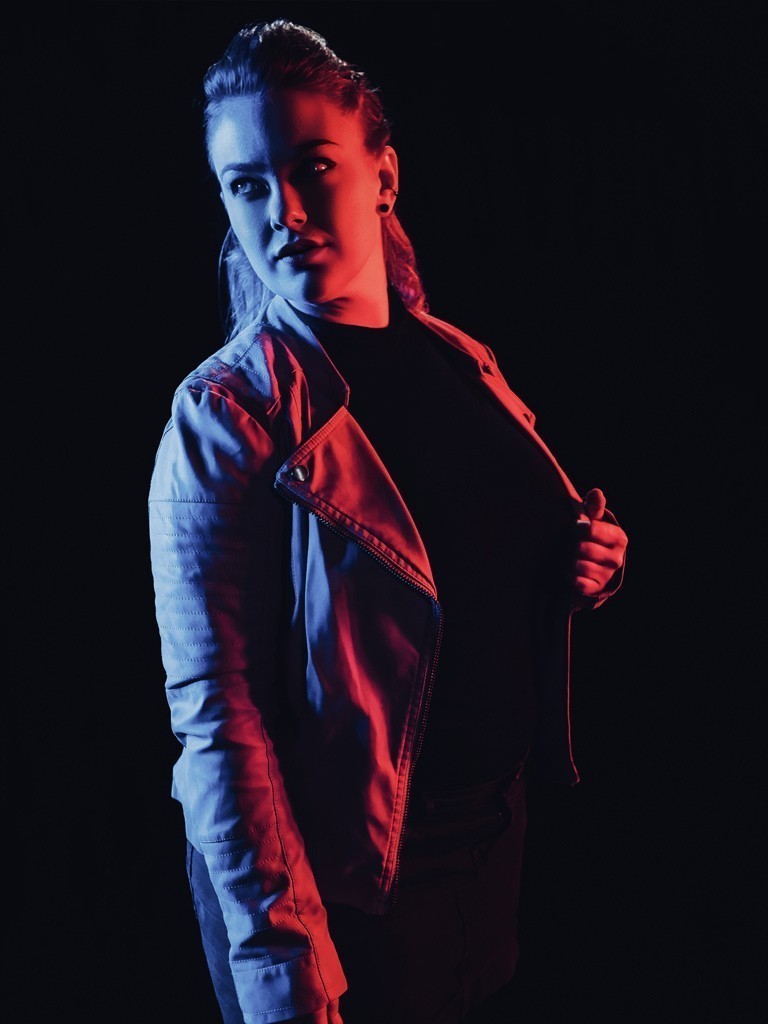 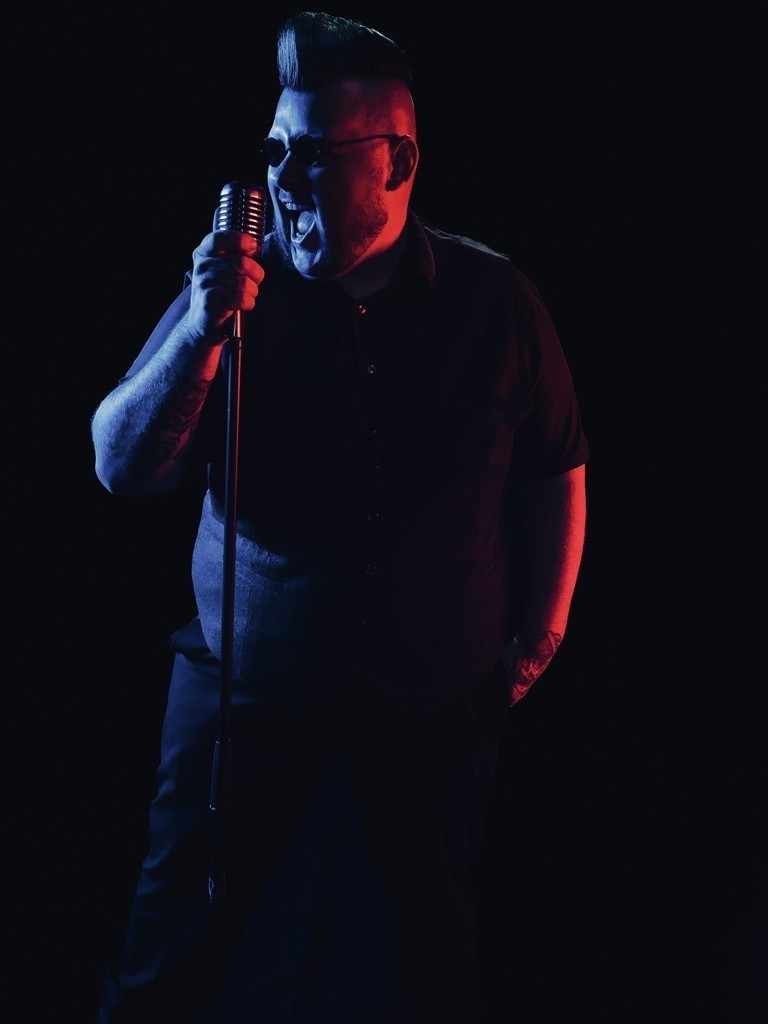 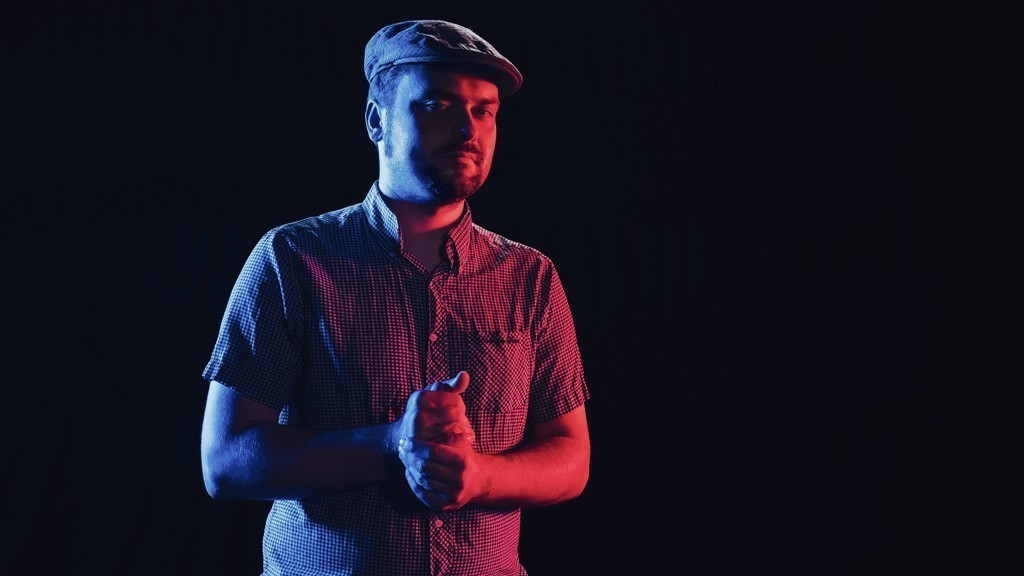 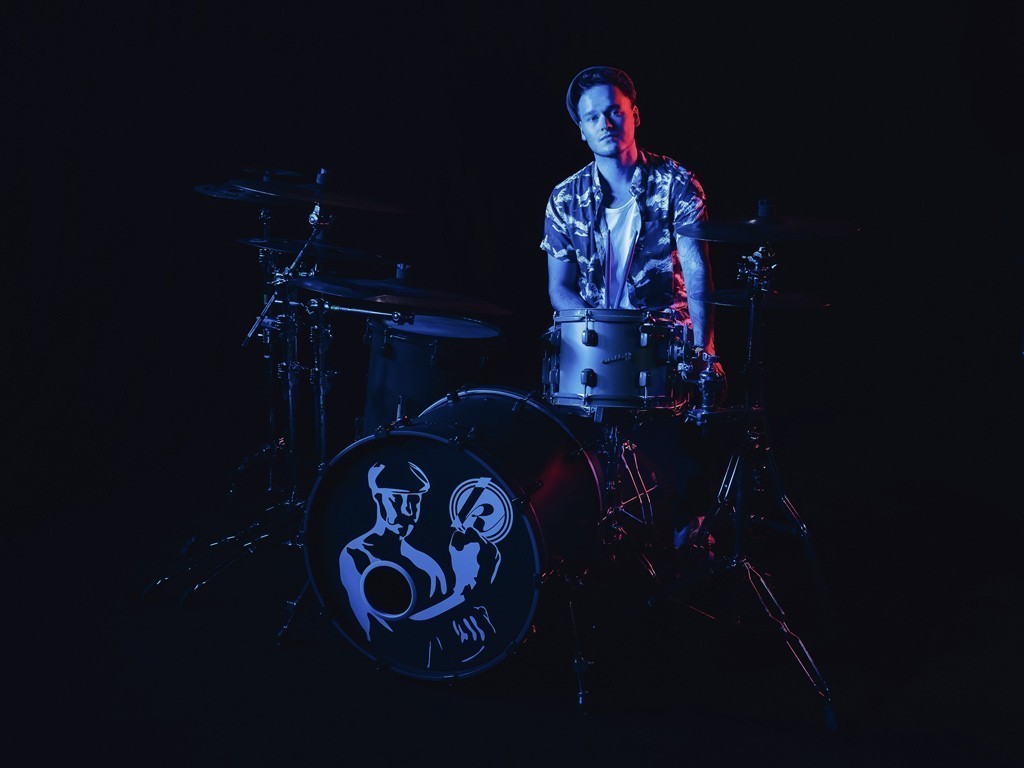 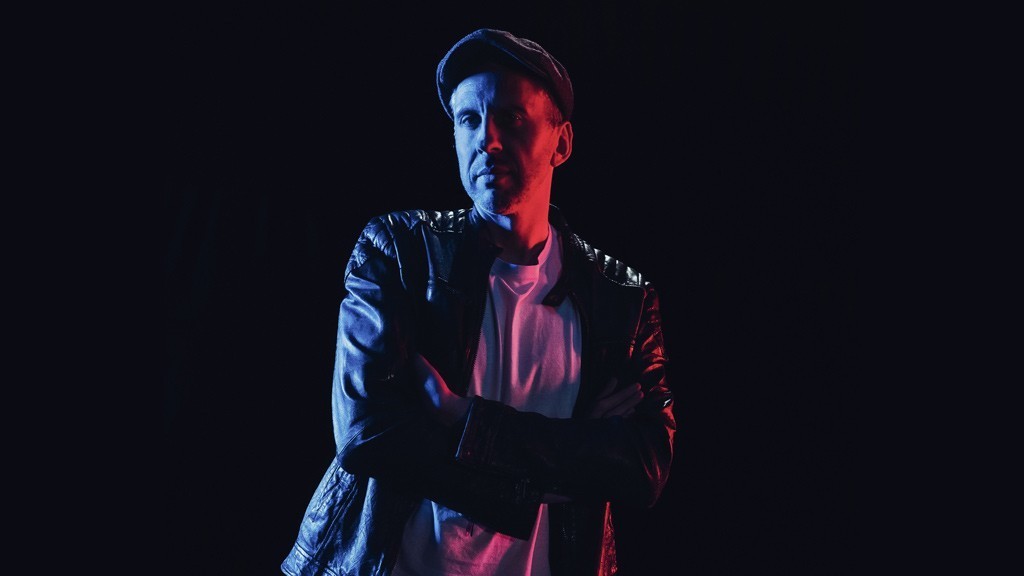 and subscribe to the OLD GANG’S HERALD. You get the latest news, the freshest benefits and really cool “Behind the Scenes” material, very EXCLUSIVE!